Combining physical theatre with live music and story telling, this fairy tale for teenagers continues to mesmerise audiences from 10 to 18 and right thought to 88. 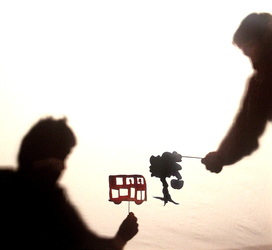 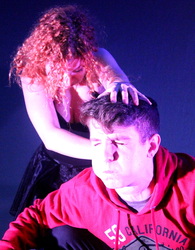 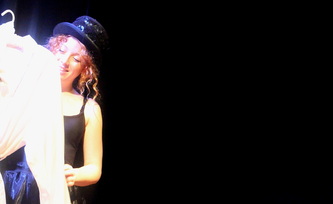 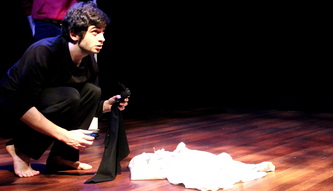 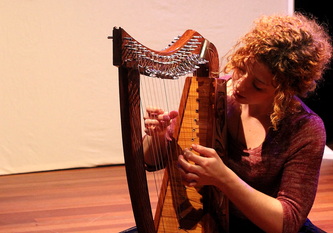 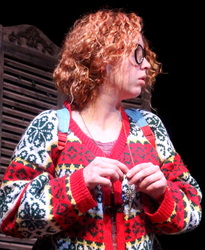 A Wish in Winter

WINTER 2012 - A Wish in Winter was created for STET The English Theatre's Winter in Paradise season at the Royal Theatre of The Hague, where it had a sellout run in November/December 2012.
Combining physical theatre with live music and story telling, A Wish in Winter is an exciting and challenging fairy tale for teenagers and adults.
Directed by Cezanne Tegelberg and devised by the company; Jessica Stone, Thomas Edward-Bennett and Oliver Tunstall.

Disillusionment, Love and The Destructive Nature of Nursery Rhymes

SUMMER 2012 - Disillusionment, Love and The Destructive Nature of Nursery Rhymes is a lighthearted piece of sarcasm, following three disillusioned young graduates in their fruitless pursuit of happiness. The moral of the story? There is none. You’ll just have to enjoy it for what it is.